Apparently, Chris had other plans. It was déjà vu waking to the smell of turkey.

Whispering for me that he was there. The sound of him zipping up his pants reminded me we had plans, but he didn't have me get up.

I just don't have the funds.

I hissed and arched under him. Fighting internally now between wanting to know what was going on outside this room and getting lost in my lover's charms.

That I remembered how last November you'd worked extra hours to pay your half of the rent because you were short a hundred. 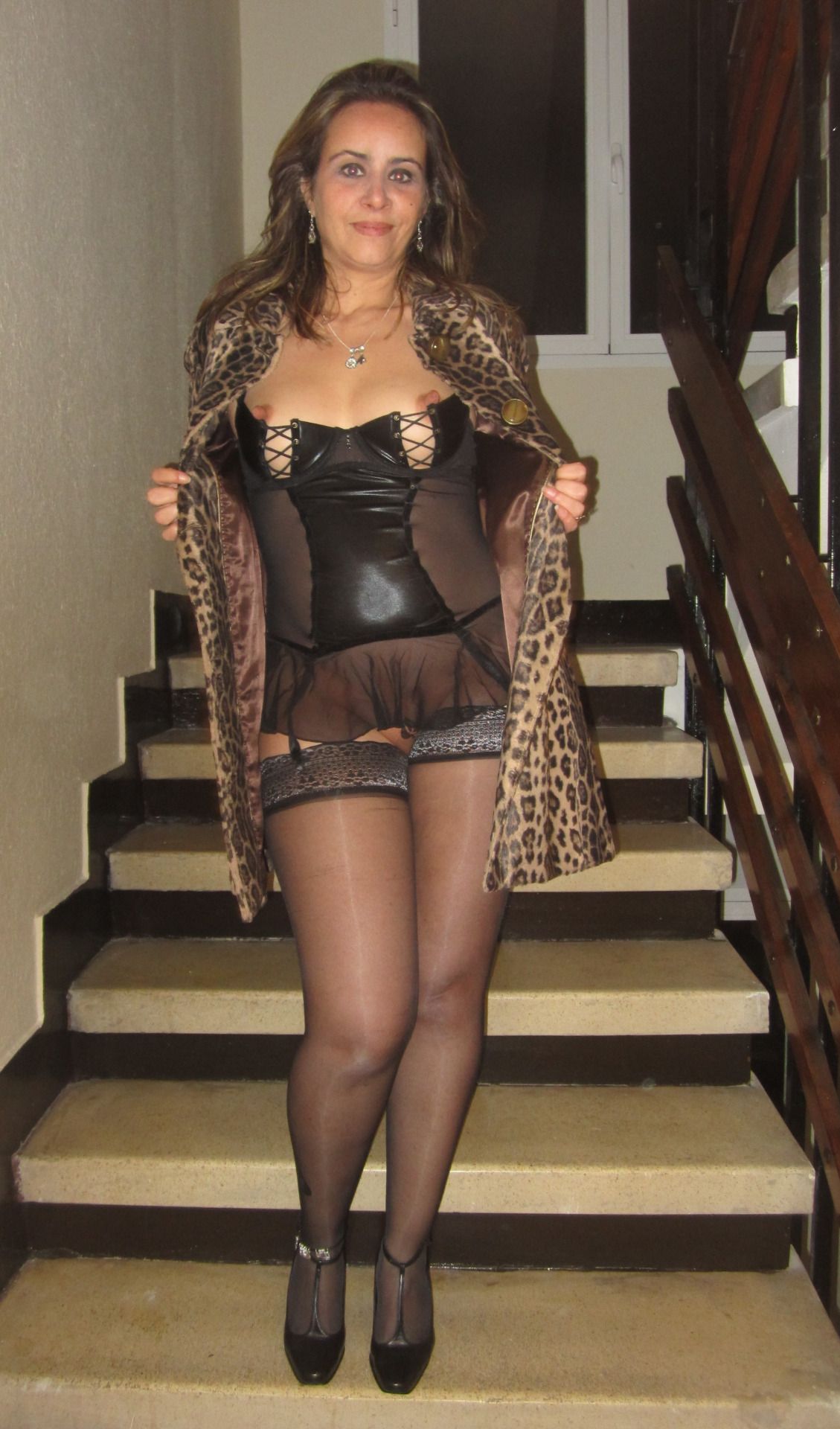